Our Lady of Guadalupe - Patroness of all America

On a Saturday, in the year 1531, the Blessed Virgin appeared to an indigenous man who, from his village, was walking to Mexico City to participate in catechesis and Holy Mass while on the hill of Tepeyac, near the capital. This converted Indian was called Juan Diego (canonized by Pope John Paul II in 2002).

Our Lady then told Juan Diego to go to the bishop and ask him that that place be built a sanctuary for the honor and glory of God.

The local bishop, using prudence, asked the Virgin for a sign from the Virgin, which was granted only on the third appearance. This occurred when Juan Diego was looking for a priest for his sick uncle: “Listen, my son, there is nothing to fear, do not be worried or scared; do not fear this disease, nor any other unpleasantness or distress. Am I not here, beside you? I am your giving Mother.

Didn’t I choose him for myself and take him into my care? What do you want more than that? Do not allow anything to afflict and disturb you. As for your uncle’s illness, it is not deadly. I ask him, believe me right now, because he is already healed. Dear son, these roses are the sign that you are going to take to the Bishop. Tell him on my behalf that, in these roses, he will see my will and do it. You are my ambassador and you deserve my trust. When you arrive in front of him, unfold your “tilma” (cloak) and show him that you carry, however, only in your presence. Tell him everything you saw and, omit nothing… ”

The prelate saw not only as roses, but the miracle of the image of Our Lady of Guadalupe, painted prodigiously in the mantle of the humble indigenous. He took the robe with the image of the Blessed Virgin to the chapel, and there, in the midst of tears, he asked Our Lady for forgiveness. It was the 12th of December 1531. A beautiful one occurred when Juan Diego went to visit his uncle, who healthy narrated: “I also saw her. She came to this house and spoke to me. She also told me that she wanted to build a temple on the hill of Tepeyac and that her image would be called ‘Santa Maria de Guadalupe’, although she did not explain why ”. In the face of all this, many were converted and the sanctuary was built.

The great miracle of Our Lady of Guadalupe is her own image. The fabric, made of cactus, does not last more than 20 years and it has existed for more than four and a half centuries. For 16 years, a canvas has been completely unprotected, the image has never been retouched, and even today, experts in painting and chemistry have not seen any signs of corruption on the canvas.

In the year 1971, some experts inadvertently attributed falling nitric acid over the entire painting. Nor did the strength of such a corrosive acid spoil or stain the image. With the invention and enlargement of photography, it was discovered that, just as the figure of the people with whom we speak are reflected in our eyes, so the figure of Juan Diego, of the said bishop and of the interpreter was reflected and was engraved in the eyes of the Our Lady’s picture. American scientists have come to the conclusion that these three figures stamped in the eyes of Our Lady are not painting, but images recorded in the eyes of a living person.

Pope Benedict XIV declared in 1754: “In it everything is miraculous: an image that comes from flowers harvested in a totally sterile land, in which only thorns can grow… an Image printed on a screen so thin that through it one can see the people and Church nave… God did not do that to any other nation ”. Crowned in 1875 during the Pontificate of Leo XIII, Our Lady of Guadalupe was declared “Patroness of all America” by Pope Pius XII on October 12, 1945.

On January 27, 1979, during his apostolic trip to Mexico, Pope John Paul II visited the Shrine of Our Lady of Guadalupe and consecrated the Most Holy Mother to all of Latin America, of which the Virgin of Guadalupe is Patron.

Our Lady of Guadalupe, pray for us! 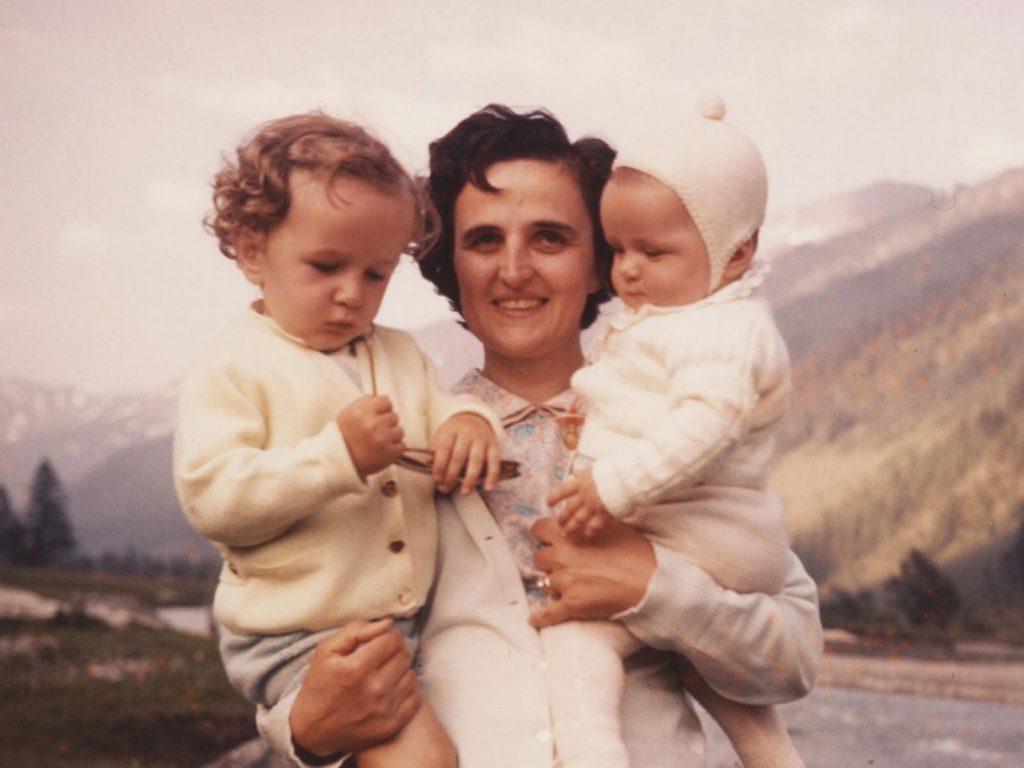 On May 16, 2004, Pope John Paul II canonized, that is, included in the catalog of saints, the Italian doctor Gianna Beretta Molla (1922-1962), who gave her life for her daughter, preferring to die rather than having an abortion. . Here is the excerpt from the Holy Father’s homily concerning this mother and martyr, who has become a symbol of the pro-life struggle:

Of divine love, Gianna Beretta Molla was a simple messenger, but more significant than ever. A few days before marriage, in a letter sent to her future husband, she wrote: “Love is the most beautiful feeling that the Lord has placed in the souls of men”.

Following the example of Christ, who “having loved his … loved them to the end” (Jn 13: 1), this holy mother of the family remained heroically faithful to the commitment made on the day of marriage. The eternal sacrifice that sealed her life testifies that only those who have the courage to give themselves totally to God and to their brothers and sisters realize themselves.

May our time discover again, through the example of Gianna Beretta Molla, the pure, chaste and fruitful beauty of conjugal love, lived in response to the divine call! 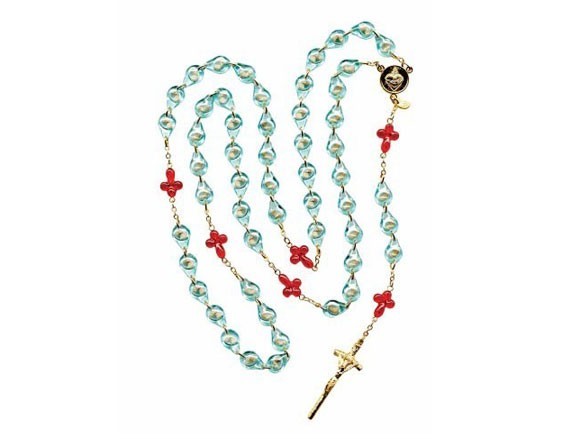 The prayer and devotion of the Holy Rosary began since the 12th century. This is a simple prayer for human life, and today it is a very profound and promoted devotion by Catholics. Saint John Paul II, Benedict XVI and other bishops, aware of abortion in the world, have risen to you to defend life and have been asking for constant prayers for the unborn baby.

That is why the rosary of the unborn is a gift from heaven for these times when the life of the most fragile and innocent being is being severely attacked. The Unborn Rosary is a very powerful weapon that defeated the evil of abortion, as God receives the sacrifice of prayer and uses it as a sword against evil. God turns prayer into grace that overcomes evil in the hearts.

Prayer is the solution to any problem and the rosary is the weapon of the elect. The power of the rosary has not changed over the centuries and if more people prayed for abortion it would be recognized as a great atrocity and a very serious sin. The power of prayer is immense and can change the course of events, thoughts, the hearts of everyone, including the future of the world. 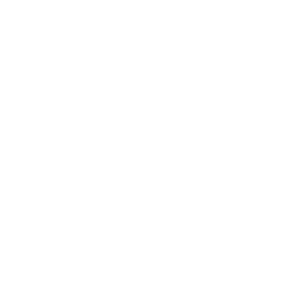